One of my favorite days, Oscar Sunday, has finally arrived!  Not much time is left for getting ready and preparing tonight’s menu which includes pineapple chutney (The Descendants), weiners with stadium mustard (Moneyball), classic 50s cheese fondue (The Tree of Life), and black and white vanilla/chocolate pudding cups (The Artist–a stretch, I know).  So I absolutely must get down to business. Here are my picks for this year’s winners: 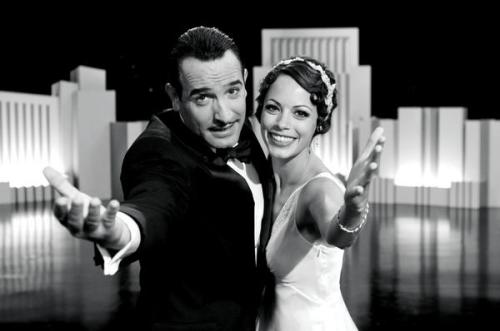 The Artist.  This really isn’t a contest.  Fabulous.  Other films that may come slightly close are The Help, The Descendants, and Hugo.

Jean DuJardin.  I am worried about a Clooney upset, and Hollywood loves Clooney, but I really want a win for DuJardin. 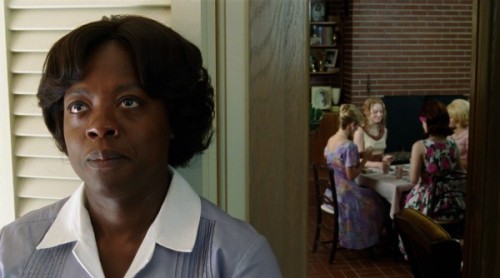 Viola Davis.  I think she will win and it will truly be well-deserved.  Also, I realize she’s a really dark horse but I LOVED Rooney Mara as Lisbeth Salander–just have to put that out there.

This has to go to the ohsodreamy Captain Von Trapp, aka Christopher Plummer.  This movie was so charming and he played the role beautifully.

Octavia Spencer.  She was great and she will win but it was hard for me to pick a favorite in this category–I love Jessica Chastain and I thought she was one of the best parts of The Help.  I thought Bérénice Bejo was brilliant too, who couldn’t love Peppy Miller?!

Scorsese could pull a win for Hugo, however my vote is squarely on Michel Hazanavicius.  Last year when people knew The King’s Speech would win for Best Picture but didn’t think that Tom Hooper would get the award for directing it (and that it would go to David Fincher for The Social Network), I stuck by Tom and he won.  So I’m rooting just as hard this year for Hazanavicius. 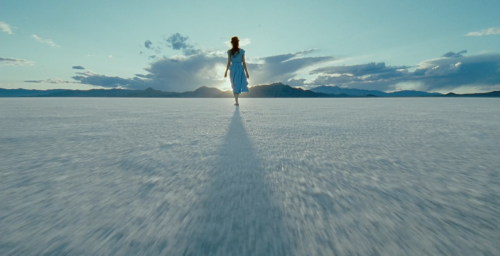 My pick is The Tree of Life.  I don’t think it will win.

Probably Sandy Powell for Hugo.  I feel like The Artist and Hugo are going to battle it out for a lot of these and they’ll throw maybe one award to War Horse, but with some many noms I feel like Hugo certainly won’t leave empty-handed.

I haven’t seen any of these, so I’ll guess Rango.  I did watch the trailer for A Cat in Paris though and it looked neat.

Buzz and its controversial background lead me to believe Paradise Lost 3 will win.

I didn’t get to see any of these this year–I hear it will be Saving Face.

Also a category in which I haven’t seen any films this year; a couple are coming to theaters here in Cleveland, but not for another month or two.  My guess is it will be A Separation.

The Artist.  And as a silent film, the music is so meaningful.  Fantastic.

Okay admittedly a weak category this year, with all of it’s two nominees, but DUH THE MUPPETS. 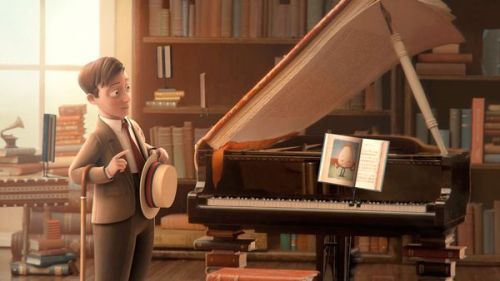 The Fantastic Flying Books of Mr. Morris Lessmore.  I sobbed like a baby watching a 15 minute film.  I wanted to hug my books and tell them I loved them. 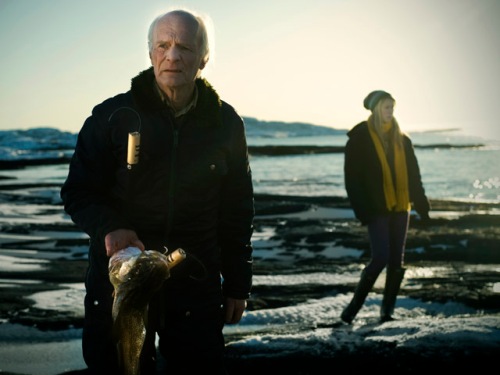 Tuba Atlantic.  I like many of the animated short films–with the live action nominees I liked Tuba Atlantic FAR better than the rest.  I so hope it wins!!

Hugo.  Maybe Rise of the Planet of the Apes.

This will most likely go to Woody Allen for Midnight in Paris.  Although wouldn’t it be cool if two chicks got it for Bridesmaids instead?  It would be.

Who are you rooting for? If you’re watching tonight, enjoy!